222 APL. Seems incredibly coincidental that the British registration for this 1956 Bentley S1 - with purple leather seats, a pink rug, and a body painted in 12 bold colors - would allude to The Beatles and Apple Corps, its eventual owner. Or perhaps that's just divine intervention. In 1966, Dandie Fashions, the boutique clothing and tailoring shop owned by John Crittle, purchased the car that was originally owned by the Countess of Middleton. To reflect the freethinking, trippy style of the times in London and around the world, Crittle commissioned the artist collective Binder, Edwards, and Vaughn (BEV) to paint designs on the car in psychedelic shapes and vibrant colors. The car perfectly fit the King's Road scene and Crittle played chauffeur to his friends - Jimi Hendrix, Brian Jones of the Rolling Stones, The Who's Roger Daltry, and even John Lennon - on late night cruises through town. They'd slide down the London streets to places like the Speakeasy, an infamous basement restaurant and music club over in the West End. Known as The Speak, this place was a haven for a diverse crowd, everyone from hard core Hell's Angels to the pin-up beautiful Benny Hill Angels. Bob Marley and the Wailers played there before the world knew them. Lennon's interest in Crittle's fashion work led to The Beatles' Apple Corps acquiring Dandie Fashions and renaming it Apple Tailoring. Of course, the acquisition included the car. Thus the genesis of The Beatles' Bentley. 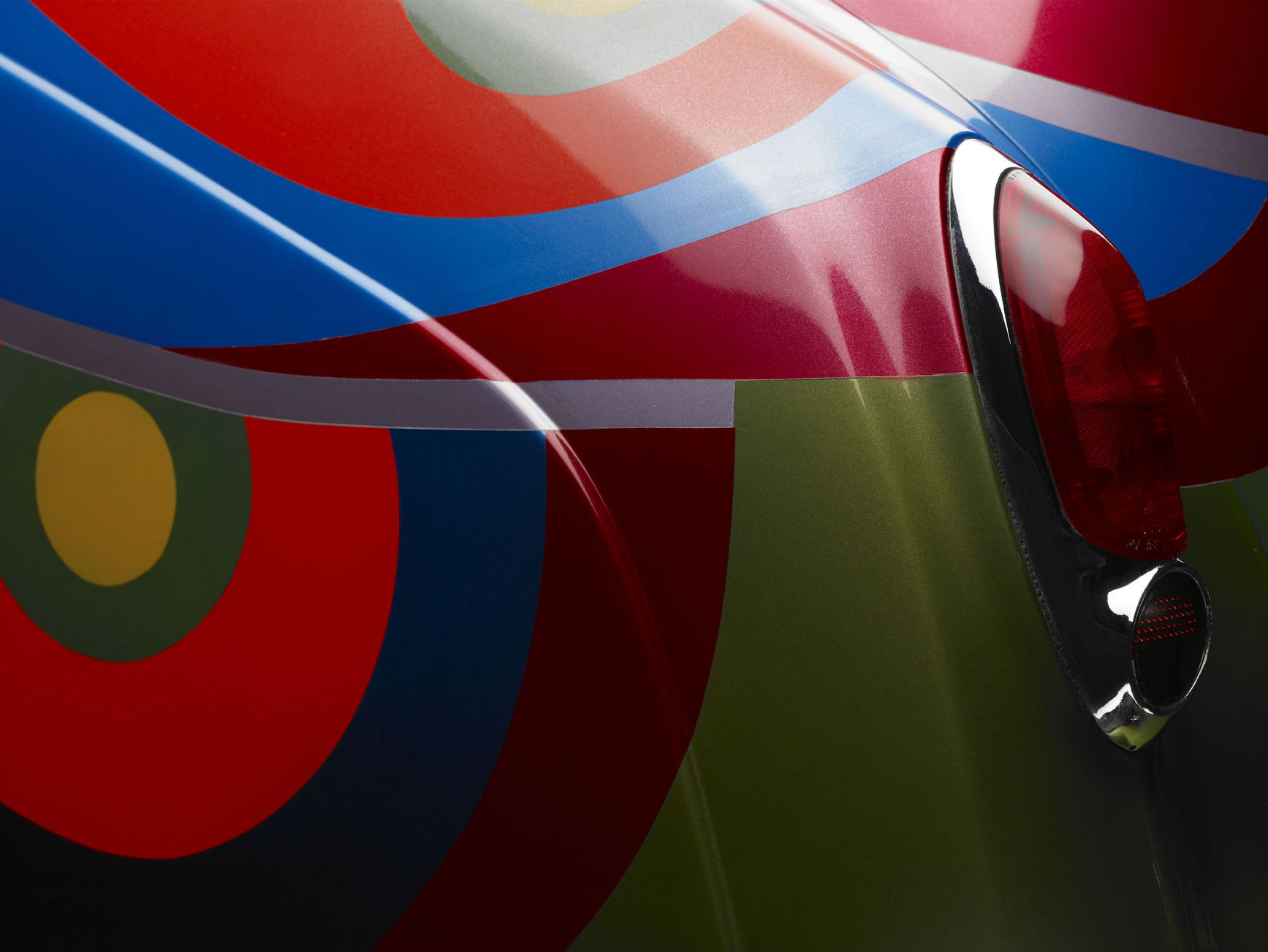